Recently while visiting another city for five days, and after our first taxi ride which was pricey, my husband and I agreed to learn to ride the subway which would be much more cost-effective since we had numerous meetings to attend.  We were sitting on the “T” and looking over the map of the city and becoming more and more confused.  Sitting next to us was a young man with his ear plugs in and reading.  It was apparent he was from the middle east and we then wondered if he spoke English.  Then we thought he may not want to be disturbed, but finally my husband leaned over and tapped him on the shoulder.  Immediately, he took out his ear pieces and smiled asking how he could help us.  The next fifteen minutes he not only explained what we should do and where we should depart and get back on, he also told us he was working on his PHD  in medical science and going home, which was the mid-east, to visit family.  Our time with him was so loving, enlightening and helpful but we had to overcome fear first.

Isaiah 60:2 reads “See, darkness covers the earth and thick darkness is over the peoples, but the Lord rises upon you and His glory appears over you.”  The darkness became light as we listened, obeyed and just loved! 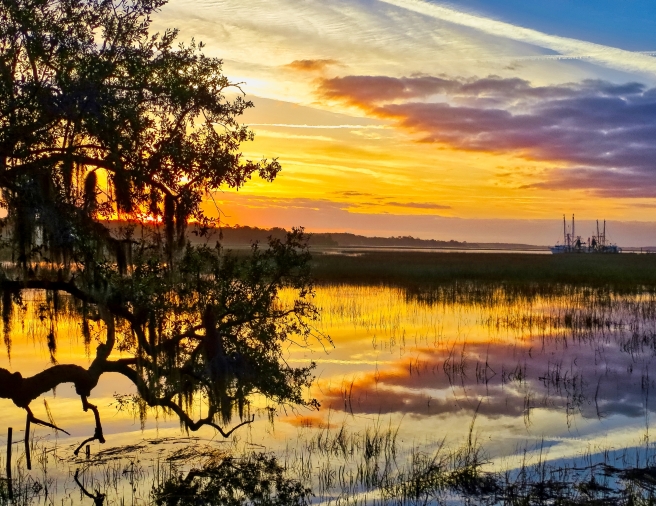