The telephone just rang and it was a solicitor and just when I began to hang up, I remembered my blog from yesterday telling how rude I could be to these callers or how I usually hung up on them but  wanted to be kinder!  Rather than hang up, I listened patiently and told him I was not interested, but graciously thanked him for the call and information.  As I laid down the receiver,  my heart filled with love and gratitude about how free I felt.

The story of the little chicken pecking out of his shell came to thought.  It would be so easy for the mama chicken to break open the egg from the outside, but not only could that injure the baby chick; he needed to strengthen his neck muscles by pecking.   Just as when I receive a call, I can practice being kinder until it just becomes easier and easier.

James 4:7 states “Submit yourselves, then, to God.  Resist the devil, and he will flee from you.”  When I respond rather than react, I become more peaceful, joyous and harmonious! 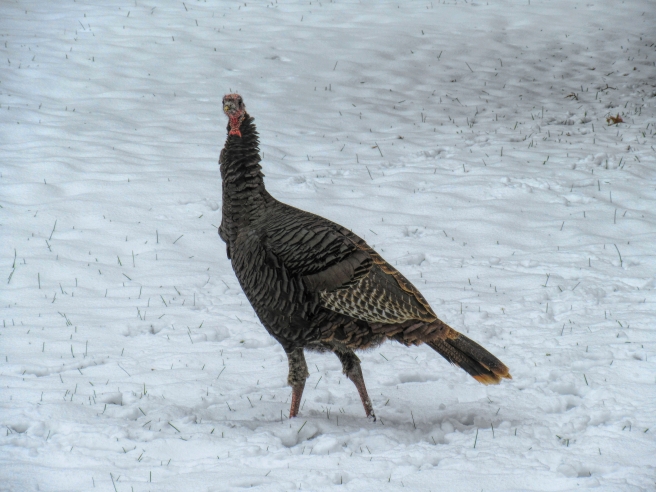