My husband was telling me of something he had read that I loved and certainly related to it.  Someone had posted online that he had been in a Dollar Store and there was a mom, toddler and older child when the toddler began crying for a pack of glow sticks.  She opened the package and gave him a glow stick and he was happy until the older child took it from him.

Just when the mother was going to jump the older child, he bent the stick and gave it back to his younger brother and the stick began to glow to the toddler’s delight.  “I had to bend it so it would glow!” he said.  The man watching this almost ran from the store because in his thought, he could hear God saying “I had to break you first so you could glow.”  This brought tears to my eyes as I could know this for the Truth for me.

Colossians 1:27 states “To them God has chosen to make known among the Gentiles the glorious riches of this mystery, which is Christ in you, the hope of glory.”  Sometimes, we must be broken first. 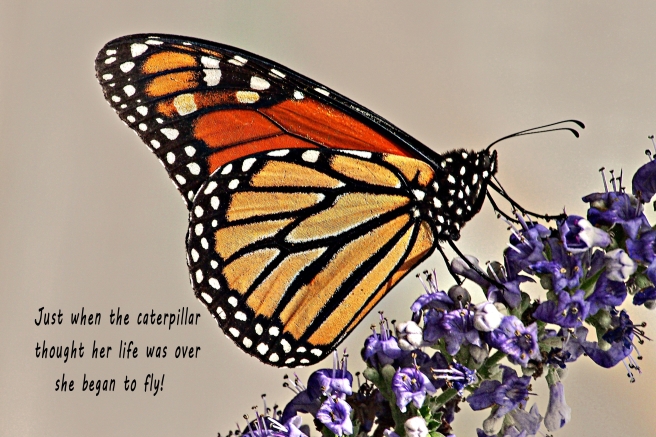 One thought on “The Glow Stick”